"Emily Howard's work is often imbued with the maths of her past, although her music doesn't feel the least bit mechanical – she has her own very particular sound world"

"I've been so struck by the assurance and imagination of Emily Howard's music: by her command of the sonic possibilities of the orchestra and dramatic sense in works for the stage. Emily is an exciting voice in British music today."

"Art is incurably curious. Answers provoke further questions, creating an intricate web of intertwining stories. This beautiful, infinite sequence directly influences my approach to music. Shapes and processes – and how they relate to our own experiences – inform many of my compositions. My growing series of orchestral geometries – Torus, sphere, Antisphere – reflects this ongoing fascination.

You never know when somebody is going to say something that will spark the imagination, and it is often, even usually, in the most unexpected situations. It’s the resulting collision and union of disparate ideas from diverse sources that excites me, and the subsequent translation of these hybrid ideas into sound is essentially the crux of my creative process. It has enabled me to build a broad repertoire rooted in themes surrounding humanity and the meaning of community. My first opera – To See The Invisible (2018), commissioned by and premiered at Aldeburgh Festival – is a dark, dystopian story about societal isolation. My work for the 2019 Manchester International Festival The Anvil, which marked the 200th anniversary of the Peterloo massacre, is an elegy about the universal longing for suffrage and liberty.

The overlap between music, maths and computer science is often reflected in the titles of my works, such as Calculus of the Nervous System (2011) and the 2013 children's work Pi (a Pie?). It’s led to me curating a recent Barbican event held to celebrate the work of Ada Lovelace. She was the first person to recognise the computing potential of Charles Babbage's analytical engine, and the catalyst of several of my works, including But then, what are these numbers? (2019). Literature, especially poetry, also has a deep impact on my work. The poet Geoffrey Hill uses the line 'Chaos / Or chess'. It’s a powerful oxymoron and one that resonates with my compositional style. I love to create sonic architectures that respond to patterns in freely imaginative ways." 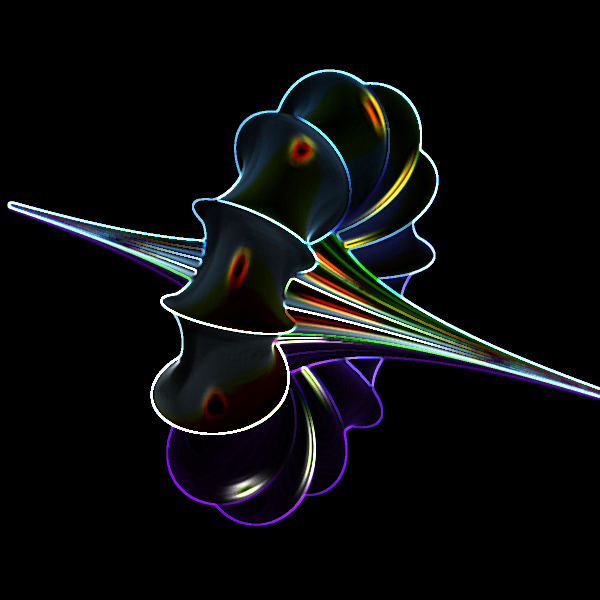 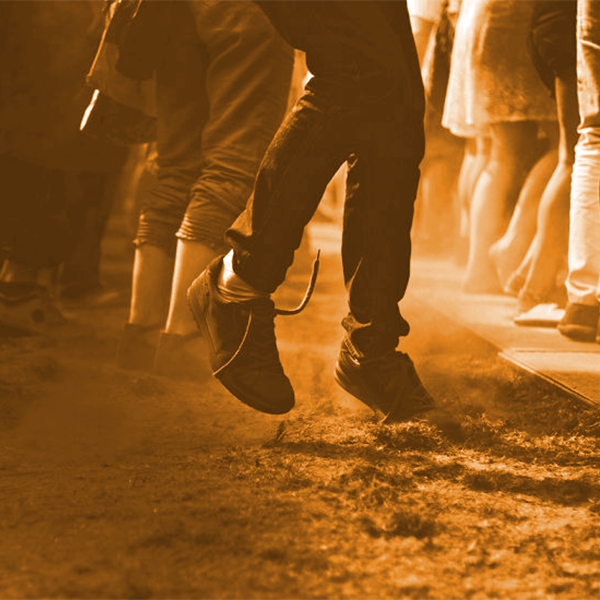 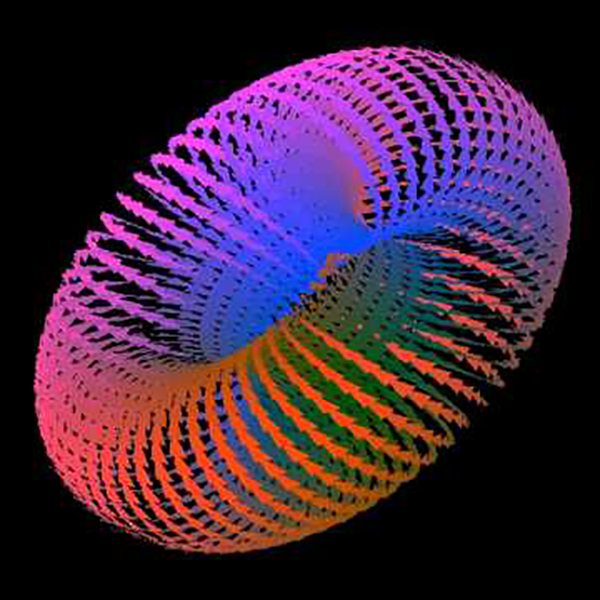 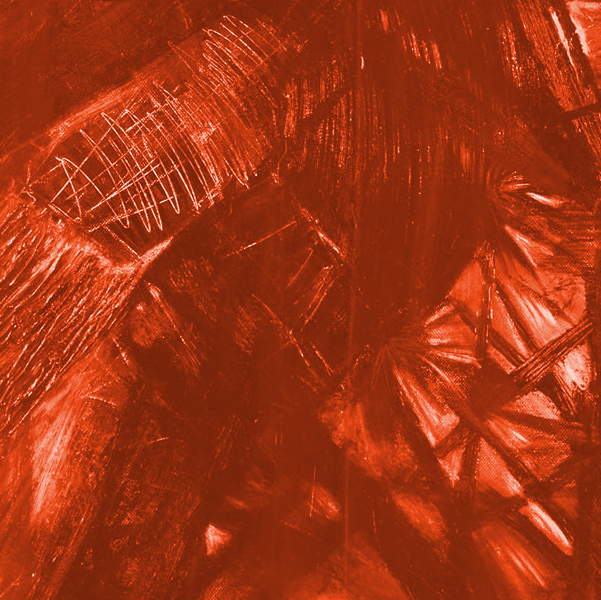